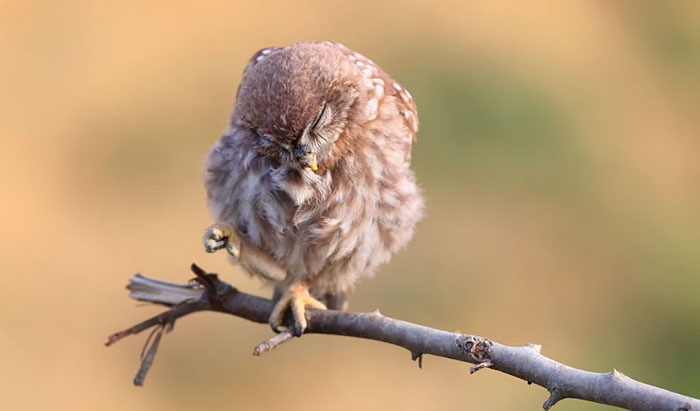 As a bird watcher, it is normal for you to ask what time do birds wake up? The moment you hear these birds singing very early, even before sunrise, it only means that birds are early risers compared to humans.

But to answer the question, birds usually wake up an hour or so before sunrise. Once they wake up, they will start singing in what the scientist called the dawn choruses. Typically, birds tend to wake up the moment they sense that the daylight is coming, but this timing varies depending on several factors, which will be discussed in this article.

Bird’s Wake Up An Hour Before Sunrise

The normal time that a bird usually wakes up is an hour before sunrise. The timing should be around 4:00 to 5:00 am, but this timing can change depending on several factors, such as the weather. But more importantly, you will know that the birds already wake up the moment you hear them singing with their dawn choruses.

The dawn choruses may happen in the wee hours of the morning and will continue for several hours. Do not get me wrong because birds can sing any time of the day. But the dawn choruses are different because they are livelier and louder than when the birds are naturally singing.

The way the birds look at the daybreak also influences the time when they wake up. The bird’s perception is that the presence of the light in the environment surrounding them is the signal or an indication for the time to wake up and start doing their dawn choruses. But what are the reasons behind these beautiful dawn choruses? Check out below: 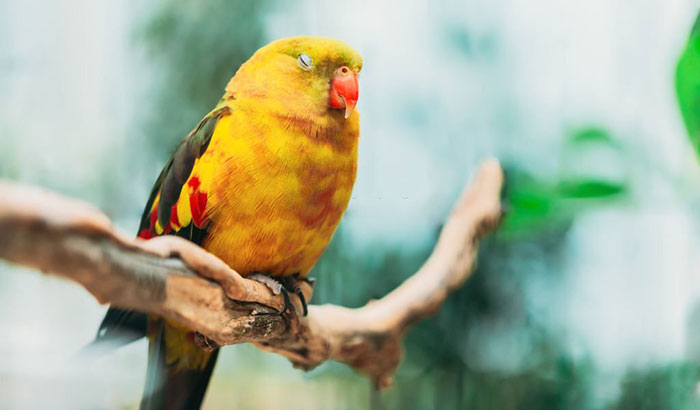 The bird waking up an hour before sunrise is just the standard timing which means many birds are doing it, but not all of them. In addition, other factors can affect the bird’s wake up timing which are listed below:

The time of the year can also influence the timing of the birds waking up at a particular time in the morning. During the summer or spring, it is normal for the birds to sing dawn choruses very early, while it can be very late in the morning in the winter.

After an hour or so, they will be joined by the warblers and wood pigeons. These birds are considered pre-dawned singers. The last group of birds will sing once there is enough sunlight on the outside for them to see. These birds include sparrows, finches, and blue tits.

Too Much Artificial Lighting

Too much artificial lighting can also affect the timing of the birds waking up early in the morning. Experiments have concluded that lights from street lamps can make the birds wake up 30 minutes earlier than usual.

This light pollution in many urban areas can affect this bird habit because, as mentioned earlier, birds use their perception of the lights surrounding them to determine when they wake up. Having so much artificial light can affect this normal time of the birds waking up early in the morning.

These days, artificial lights will make the environment brighter than usual, which creates an effect that will damage the natural rhythm of the birds, especially in their biological clock. The bright environment will make the birds think that it is already sunrise, making them wake up earlier than normal.

What Time Do Birds Sleep

In general, birds will find a place to rest and sleep as soon as the sun begins to set. According to experts, birds need to sleep 10 to 12 hours maximum. The moment the sun goes down, they will try to sleep immediately for as long as possible.

What time do birds wake up? In general, birds wake up an hour before the sunrise when they will do their dawn chorus. However, other factors can possibly affect the timing of these birds in waking up, such as the current season, the type of bird, and the lighting pollution that usually happens in the urban area.