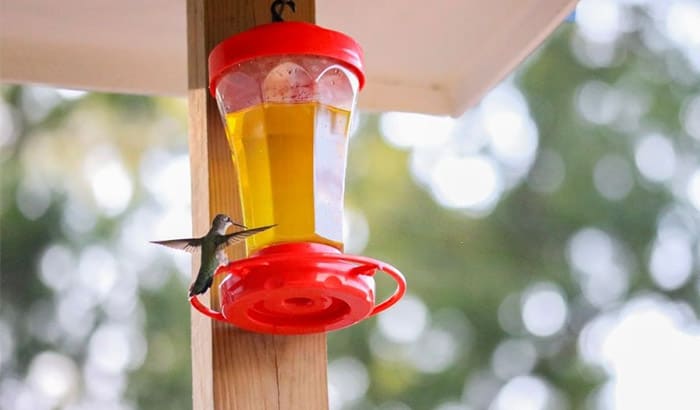 Hummingbirds are enchanting tiny birds with long beaks and tiny agile wings. They are the smallest kind of migrating bird, which mostly measures three to five inches. Their smallest species can measure 2 inches with a weight of .07 ounces, so small that it’s called bee hummingbird.

These birds came from the family of Trochilidae and are known to have more than 300 species.

These feathered friends can be seen all over the US sprinting around flowers and nectar feeders. They rarely stop flying.

Why are they Suddenly Not Coming Back to the Feeders? 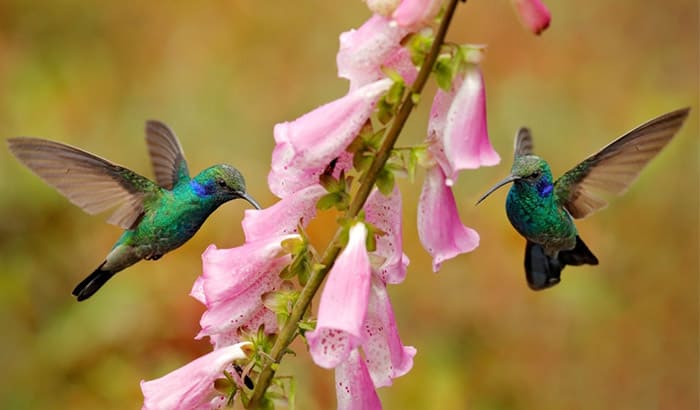 When you start noticing that your backyard visitors are becoming lesser and the garden or backyard becomes less lively, do not be sad, and do not panic. There are several reasons why hummingbirds may be gone missing. Here are a few:

Do not underestimate their size because despite their tiny size, they are known to be spirited and ones who would fight for and protect their territory. They are fearless and even attack bigger birds, and even animals, although very rare, to protect their domain.

They usually stop coming back to feeders in the summer months because this is the time when they are busy with nesting. Females are staying in the nests to take care of the eggs while males are leaving as a sacrificial act. They don’t want to consume the food available so they go elsewhere. They do this for the young ones and the females.

In Spring, some of the hummingbird species transfer to North America.

Their migration pattern is a bit complex as it depends on the type. The ruby-throated hummingbird relocates from Canada to Florida and can even go as far as South America on the lookout for a flower that they like.

You may also need to check if their feeders are still clean as dirty ones can turn them off.

Now that you know and understand hummingbirds better, and learned about possible reasons as to why they stop coming to feeders, you’ll be able to appreciate them better and enjoy their company.

In case you notice that the ones coming to feeders are becoming lesser and lesser, check and see if the same thing is happening to others, check local news and reports. You can join forums of bird watchers too.

Keep in mind that the population of hummingbirds may vary every year due to several factors like weather, nest size, source of food, and whatnot.
Most bird watchers are especially attracted to hummingbirds and have special attention to them. Hummingbirds are small but terrible. Beautiful and amazing with how they move.